Mixing of Fluid by Dispersion

Mixing of Fluid by Dispersion 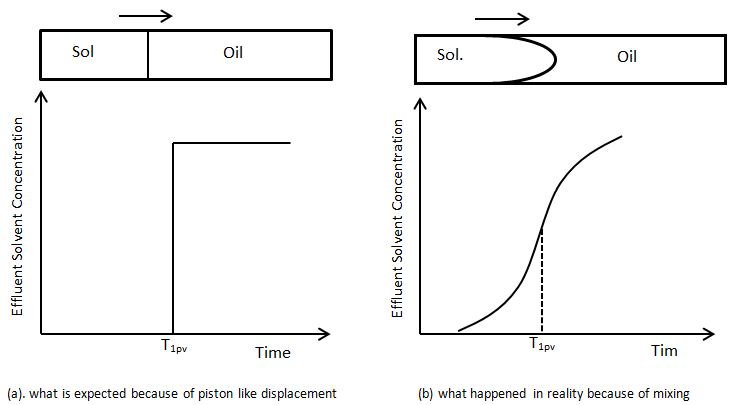 Figure 5-46: Profile of the Solvent Effluent Concentration Produced from a Capillary Tube in an Equal Viscosity and Density 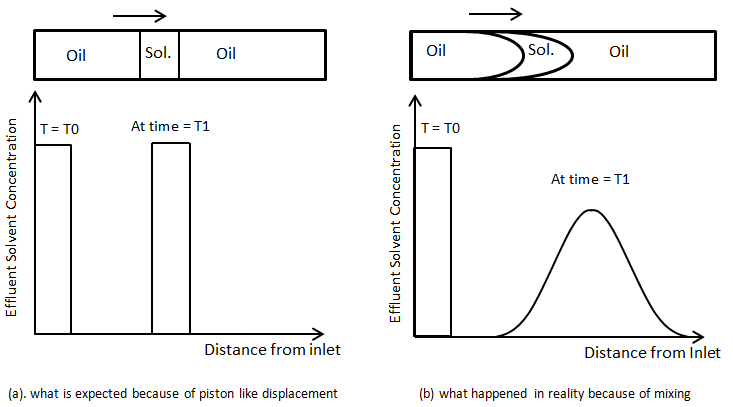 Figure 5-47: Concentration Profile for Injection of a Slug of Solvent to Displace Oil

This mixing in the direction of primary flow is called “Longitudinal Dispersion”. Dispersion also occurs in transvers direction – that is in a direction perpendicular to flow:

Assume solvent injection to a two dimensional model. The model contains two layer of sand. One of the layers is much more permeable than the other such that solvent, which is injected across the left face of the model, mostly enters only the permeable layer. The solvent and oil have the same viscosity and density. In this experiment, the solvent not only mixes with the oil by longitudinal dispersion in the direction of flow; it also mixes with oil transverse to the direction of flow in the less permeable (Figure 5‑48). If concentration were measured in situ through the section marked AA, an S-shaped concentration profile again would be found. This mixing transverse to the direction of flow is called “Transverse Dispersion”.

Figure 5-48: Mixing of Solvent and Oil by Longitudinal and Transverse Dispersion

The dispersion of miscible fluids may be attributed to several phenomena:

Molecular Diffusion: is present in all systems in which miscible fluids are bought into physical contact. The diffusion process is molecular in nature; i.e., it results from the random motion of molecules in solution. Diffusion is dominated dispersion mechanism if flow rates are very low in a porous medium. At rates that commonly exist in reservoir displacement processes, however, dispersion also results from bulk flow or convection phenomenon.

And the maximum velocity occurs at the center of tube. If the effluent from the capillary were collected and the concentration measured, breakthrough of fluid B would occur when a volume equal to one-half of the capillary volume had been injected. With continued injection concentration of B increase till there was no more fluid A in the effluent. Thus mixing occurs because of the velocity profile that develops in laminar flow in a capillary. Molecular diffusion also occurs across the fluid A/B boundaries in the capillary.

Series of mixing cells: another model for the mixing of miscible fluids is based on the assumption that a porous medium is a series of mixing cells or tanks in which fluids perfectly mixed. () illustrate this concept. Fluid B (solvent) enters a pore (Tank1) from the left. Fluids in the tank are perfectly mixed; i.e. there is no concentration gradient in the tank. This assumption means that at any instance there is no concentration difference between the effluent fluid concentration of the tank and fluid in the tank. The mixed fluid from the first pore enters to the next pore, where the fluids are again perfectly mixed. So such model will lead to dispersion of fluid B into fluid A as the displacement process continuous.

Figure 5-49: Dispersion Porous Medium Being Viewed as a Series of Mixing Tank

Stagnant pockets: another contribution to dispersion can be attributed to the flow behavior around stagnant pockets or dead end pores. Assume fluid B displaces fluid A. the part of fluid A that is in the main flow channel is displaced directly by fluid B. however some part of fluid A are in in stagnant pockets or dead end pores- i.e., pore spaces that are connected to the main channels but through which there is no flow. This quantity of fluid A is not displaces directly but is initially bypassed by fluid B. displacement of this bypassed fluid does occur slowly as a result of molecular diffusion between the main flow channel and the stagnant pocket. The overall result of this process is to cause mixing of fluid A and B in the medium as the displacement progresses through the system. The consequence of finite-rate mass transfer between the flowing and stagnant fractions is an increase in the length of the mixing zone. The trapping of fluid in dead-end pores is termed “capacitance.” Some simple configurations of stagnant volume that have been used to model capacitance are shown in Figure 5‑50.

The effect of the capacitance could be distinguished in effluent concentration profile. In the absence of the capacitance (stagnant volume), effluent concentration profile has a symmetric s-shaped as shown in (Figure 5‑50). In the presence of stagnant pockets tracer effluent profiles from porous media are characterized by tailing or deviation from the symmetrical S-shape (Figure 5‑51). 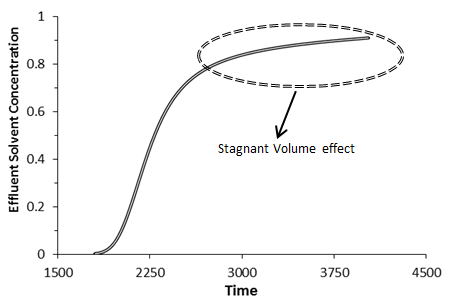 Figure 5-51: The Effects of Capacitance

Variation in flow path: dispersion of fluid B into fluid A can result from the variation of flow paths through the media encountered by different fluid particles. As before, fluid A is being displaced by fluid B. visualize two separate particles (very small quantities) of fluid B located at point 1 in Figure 5‑51. As flow progresses, the particles moves downstream to point 2 but by slightly different paths through the medium. Because the flow paths are different, the particles arrive downstream at different time. That is, dispersion of the fluid has resulted directly from the tortuosity inherent in the porous medium. Fluids become mixed because flow paths are varied as flow progresses through the system. 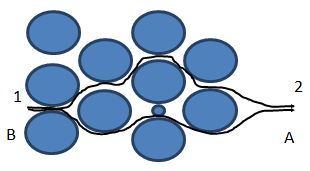 Figure 5-52: Dispersion Caused by Variation of Flow Paths in a Porous Medium

THE EQUATION OF CONTINUITY >>