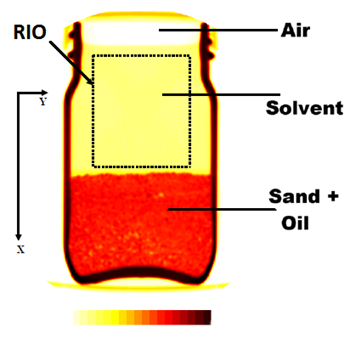 Figure 3-26: Sample of Diffusion in Sand Saturated with Oil 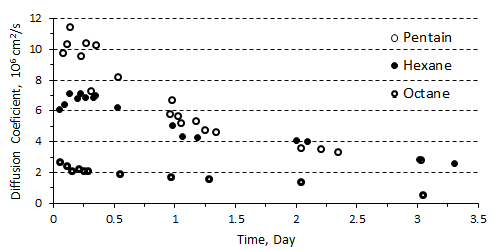 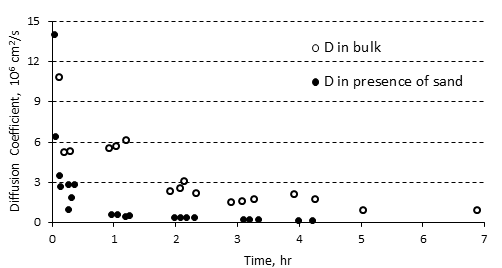 Figure 3-28: Comparison of the Diffusion Coefficients of Pentane in Heavy Oil in Absence/Presence of Sand[1]