Samples may be non-uniform or have irregular porous structure. We therefore propose the following three-step task approach: 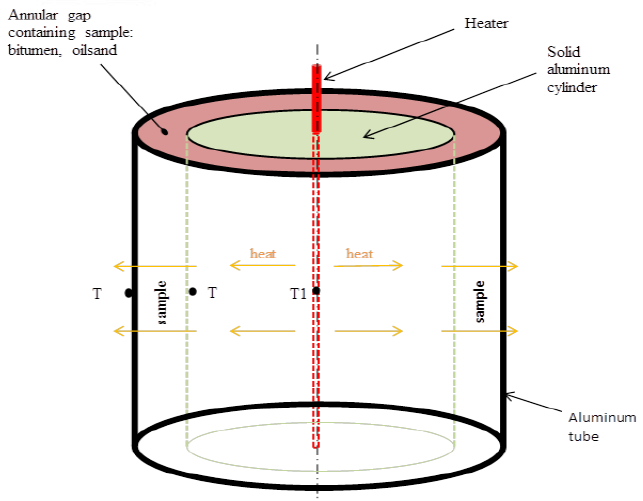 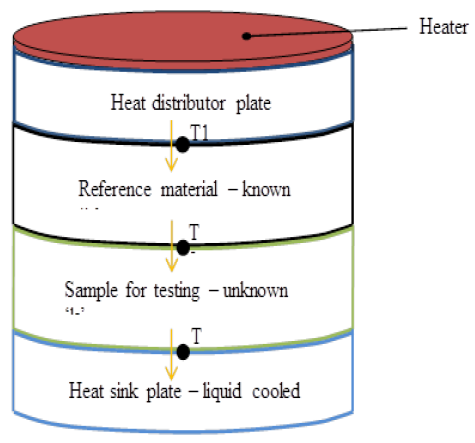